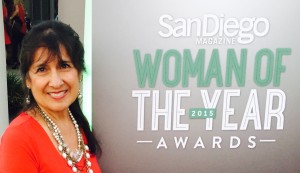 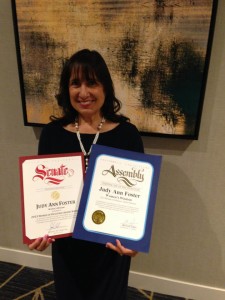 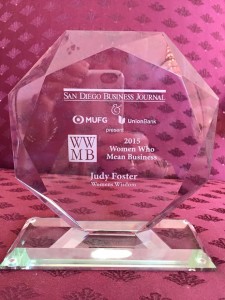 A Juicy Joyful Life
Judy Ann Foster is a contributing Author in the new best seller “A Juicy Joyful Life” Inspiration from Women who have Found the Sweetness in Every Day. Begin your journey to living an authentic, inspired life and discover the Secrets to Living a Juicy, Joyful Life!  Makes a Great Holiday Gift for the Women in Your Life.

Judy and Ken Foster Featured In:
The Soulmate Secret by Arielle Ford
Manifest the Love of Your Life with the Law of Attraction.

Judy Ann Foster is Featured In:
Web Wonder Women by Lynne Klippel
Twenty-six successful women share the secrets that any woman can use to grow a profitable web based business. 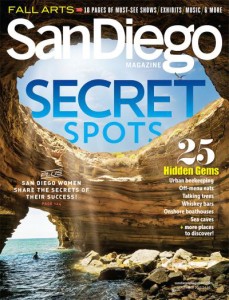 Judy Ann Foster Is Featured In:
the San Diego Magazine as a
Woman of the Year Awards Nominee
September 29, 2015

Judy and Ken Foster Featured In:
The Fountain Community Newspaper
Judy and Ken and were interviewed for ‘people in your neighborhood’
in the San Elijo Hills October issue.